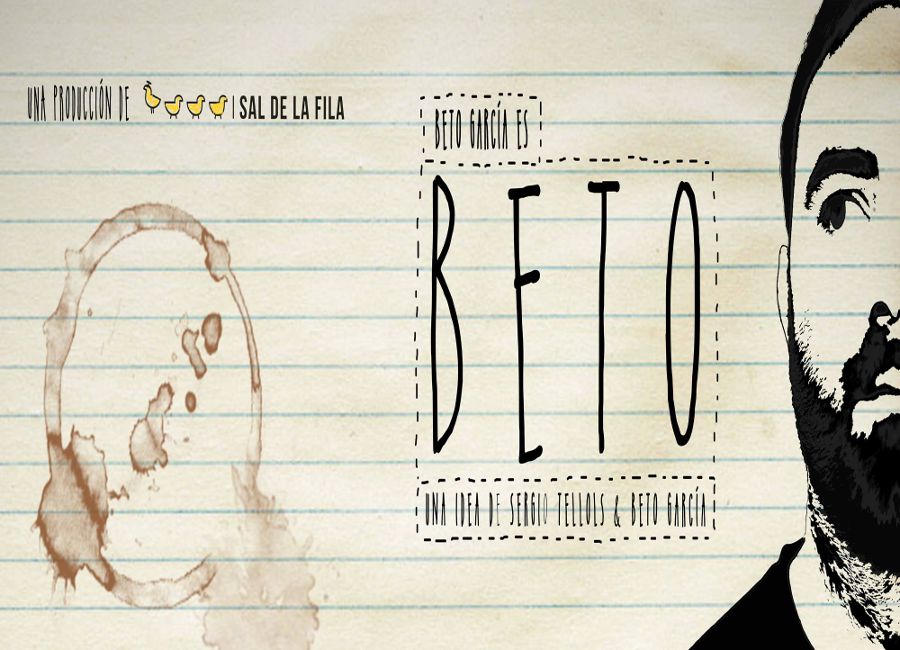 Beto is a Spanish web series produced by Sal de la fila about a young adult with no job and little friends. His life is a chaos and even with his parents help, he struggles to make ends meet. People usually take advantage of him, in special, his psychiatrist who scams him continuously.

This web series - produced and filmed in my hometown - has been nominated in several web series festivals and has won two awards.

In September 2015, I decided that I wanted to help the people who created this web series. Since then, in my free time, I have been working on providing the Spanish subtitles, as well as translating the script into English, in order to provide English subtitles. If you want to see my job and have a good laugh, click here.