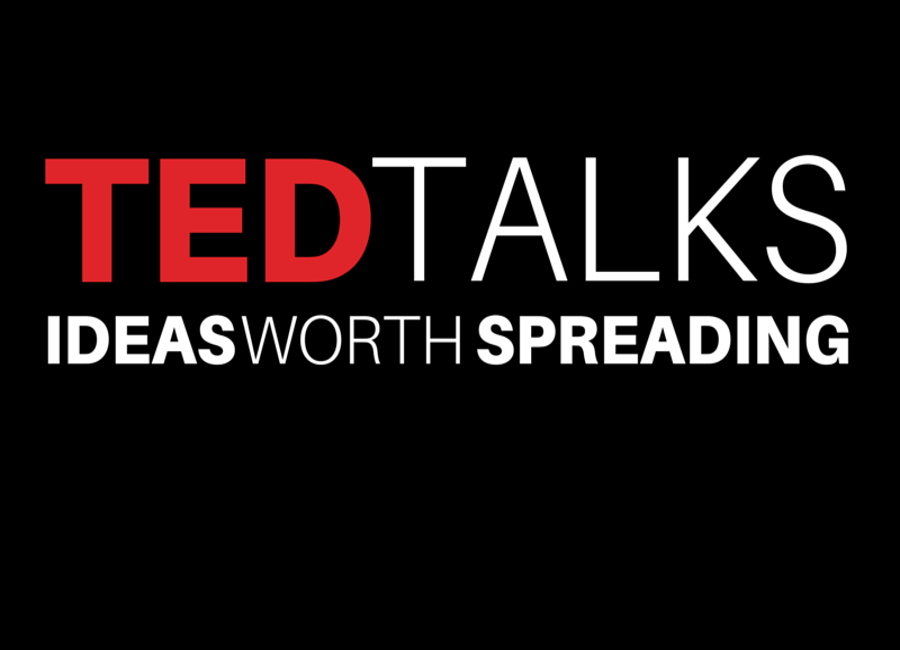 TED (Technology, Entertainment, Design) is an organisation that posts talks online for free distribution. It is widely known for its annual conference (TED Conference) and for its talks (TED Talks), which deal with several topics such as science, education, arts, culture, among others.

In January 2014, I began collaborating with the creation of subtitles of some of their talks both into Spanish and Catalan. You can find them following the links below.