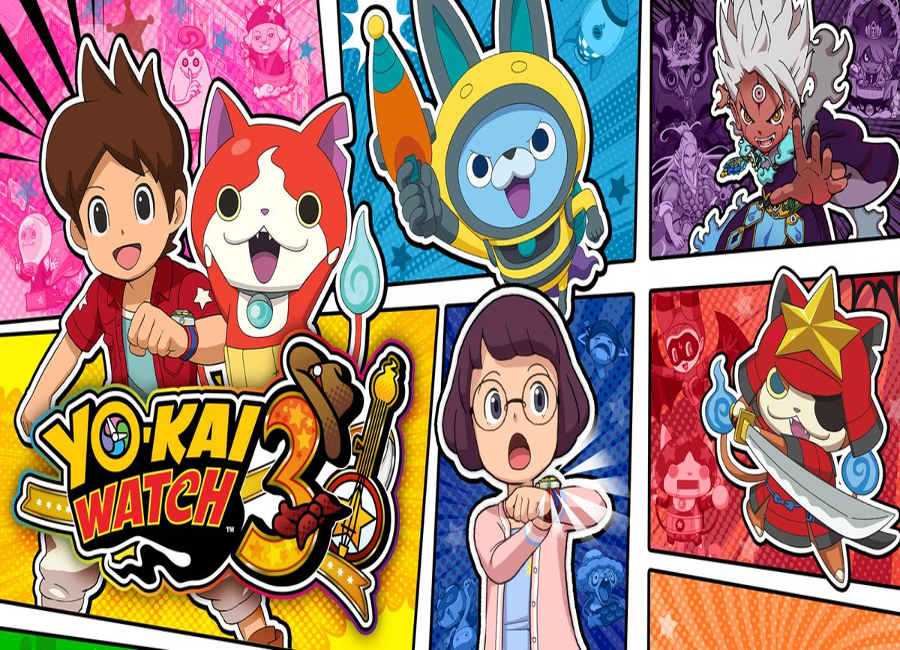 Yo-kai Watch 3 is a role-playing video game for Nintendo 3DS developed by Level 5. It is a sequel to Yo-kai Watch 2.

The company in charge of localising the game from Japanese into English, French, Italian, German and Spanish was Pole To Win. The whole localisation process of this game was performed in their London office, where I was part of the Spanish QA testing team during the summer of 2018.