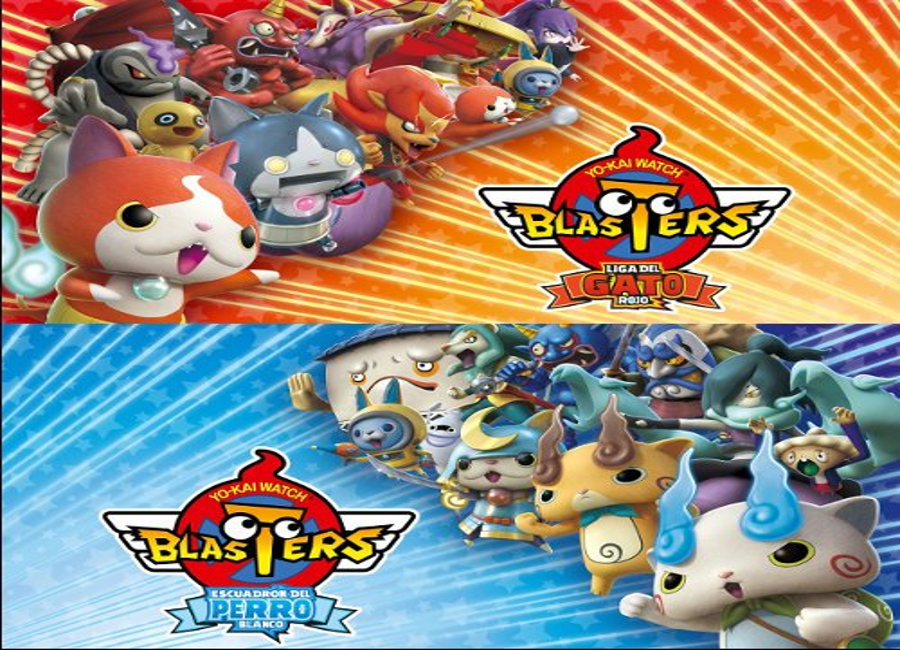 Yo-kai Watch Blasters is a role-playing video game for Nintendo 3DS developed by Level 5. It is a spin-off based on the mini-game in Yo-kai Watch 2.

The company in charge of localising the game from Japanese into English, French, Italian, German and Spanish was Pole To Win. The translation of the game was performed in their Glasgow office, while QA testing - for which I was part of the Spanish team - took place in the London office at the beginning of 2018.